It's time to take a look back at the year in all things Node.js. To do so, I've taken a look over data from the popular Node Weekly newsletter.

The Node Weekly email digest is read by over 45,000 developers — this list is a look at what they clicked on in 2019.

What is Deno, and How Is It Different From Node?

During the summer there was a lot of chatter about Deno (an anagram of Node). It's an interesting and experimental JavaScript runtime that's being worked on by the original creator of Node.js and others. This post looked into just how its creator Ryan Dahl has reapproached the idea of building something like Node, and how Deno is different.

Deno, A New Way to JavaScript?

The curiosity around Deno remains! Ryan Dahl originally created Node about ten years ago, and here he breaks down this new approach. (Note: Audio is bad for the first few minutes but gets better.)

Node Multithreading: What Are Worker Threads and Why Do They Matter?

Since the release of Node 10.5, the new worker_threads module opened up the possibility of building multi-threaded Node apps. It's been enabled by default since Node 11.7 so this post runs through what it's about and how to use it.

How to Start a Node Project

This short and sweet article from Phil Nash shared a few neat tidbits that you may not be familiar with, such as using npx license mit to quickly produce a license or npx gitignore node to create a default .gitignore file suited to Node apps.

A handy examination of the differences between three popular server-side rendering frameworks.

Here's an interesting alternative to something like Electron that plenty of Node Weekly readers took a look at. It's based around Qt (a popular, open source cross platform widget toolkit) rather than a browser engine, so should prove more efficient and use less memory than Electron.

A well presented collection of around 30 best practices for better Node and JavaScript testing, continuous integration, and overall quality. This saw plenty of clicks earlier in the year.

A Complete Guide to Threads in Node.js

An introduction to executing complex operations in Node with the worker_threads module that was first introduced with Node 10.5 and has since been enabled by default.

An interesting tool to help make JavaScript testing a little easier. What’s neat is you can try it right away by just running npx majestic in the project folder for any project that uses Jest for testing. 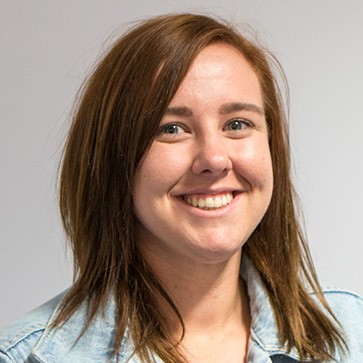 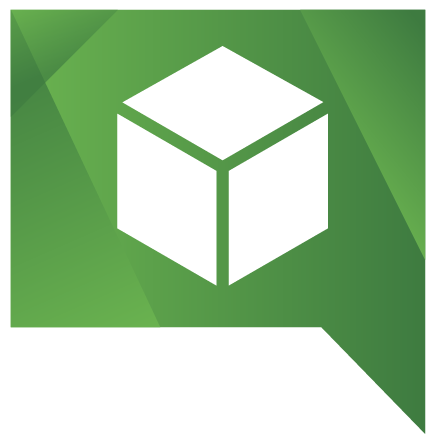 Join over 45,000 developers and sign up for Node Weekly. A free weekly newsletter about the Go programming language.